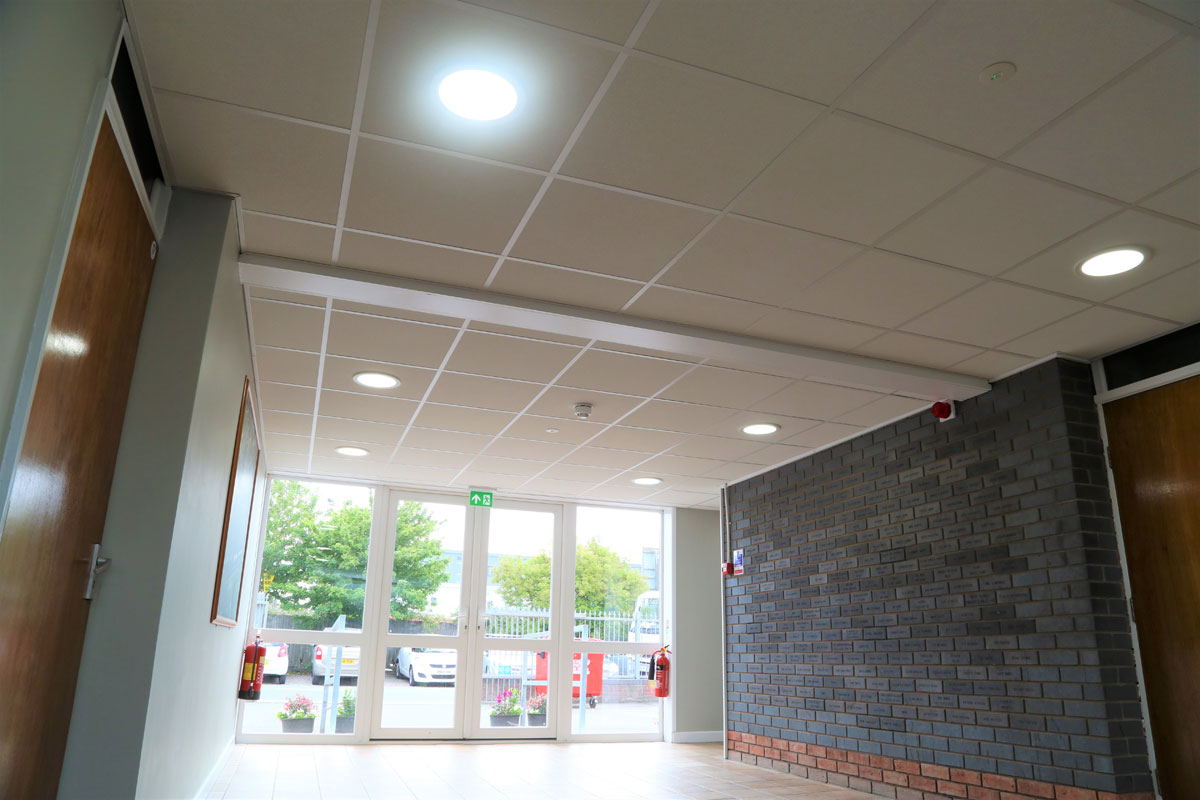 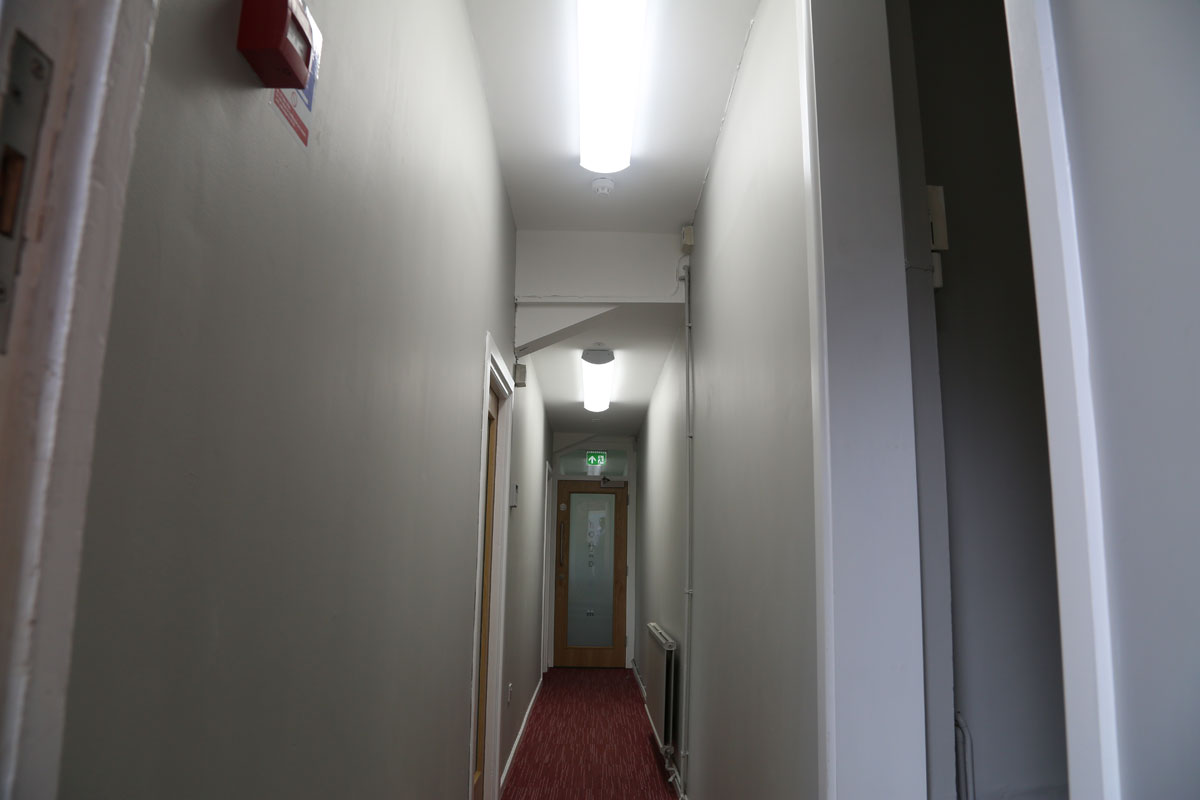 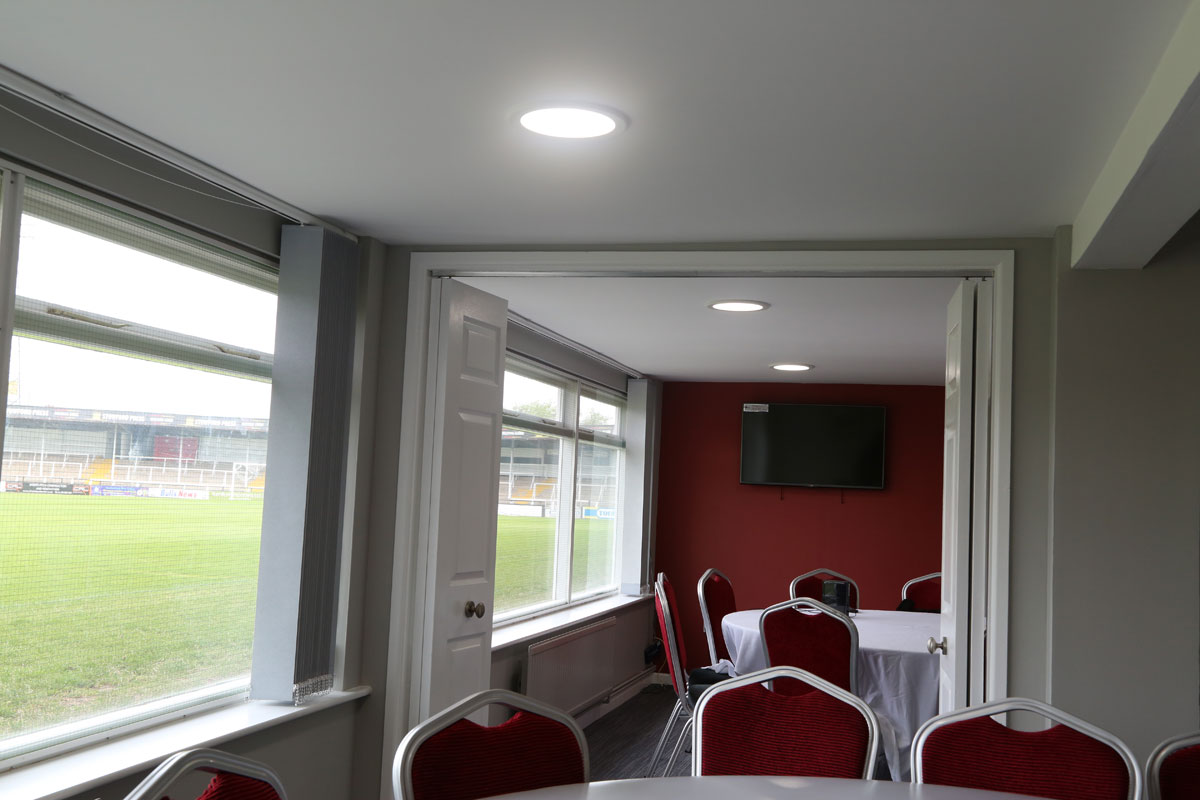 Hereford FC is an English association football club from the city of Hereford. ‘The bulls’ were founded in 2014 as a phoenix club for Hereford United, and inherited their Edgar Street stadium.

While the bulls aim is to shine outdoors on the pitch, it was also important for their club house to shine adequately when it was time to be indoors. NVC Lighting provided two ranges of LED luminaires to enhance Hereford FC`s interior.

Our personalised LED solution included the Wisconsin and Yale LED lights. The Wisconsin, our CCT selectable, recessed, LED downlight; was used to brighten their general areas whilst our robust Yale, surface mount, LED fitting provided great even lighting in their corridors. 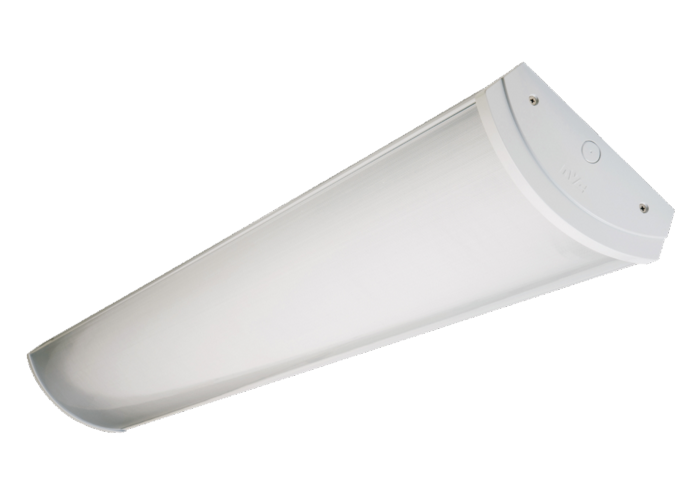